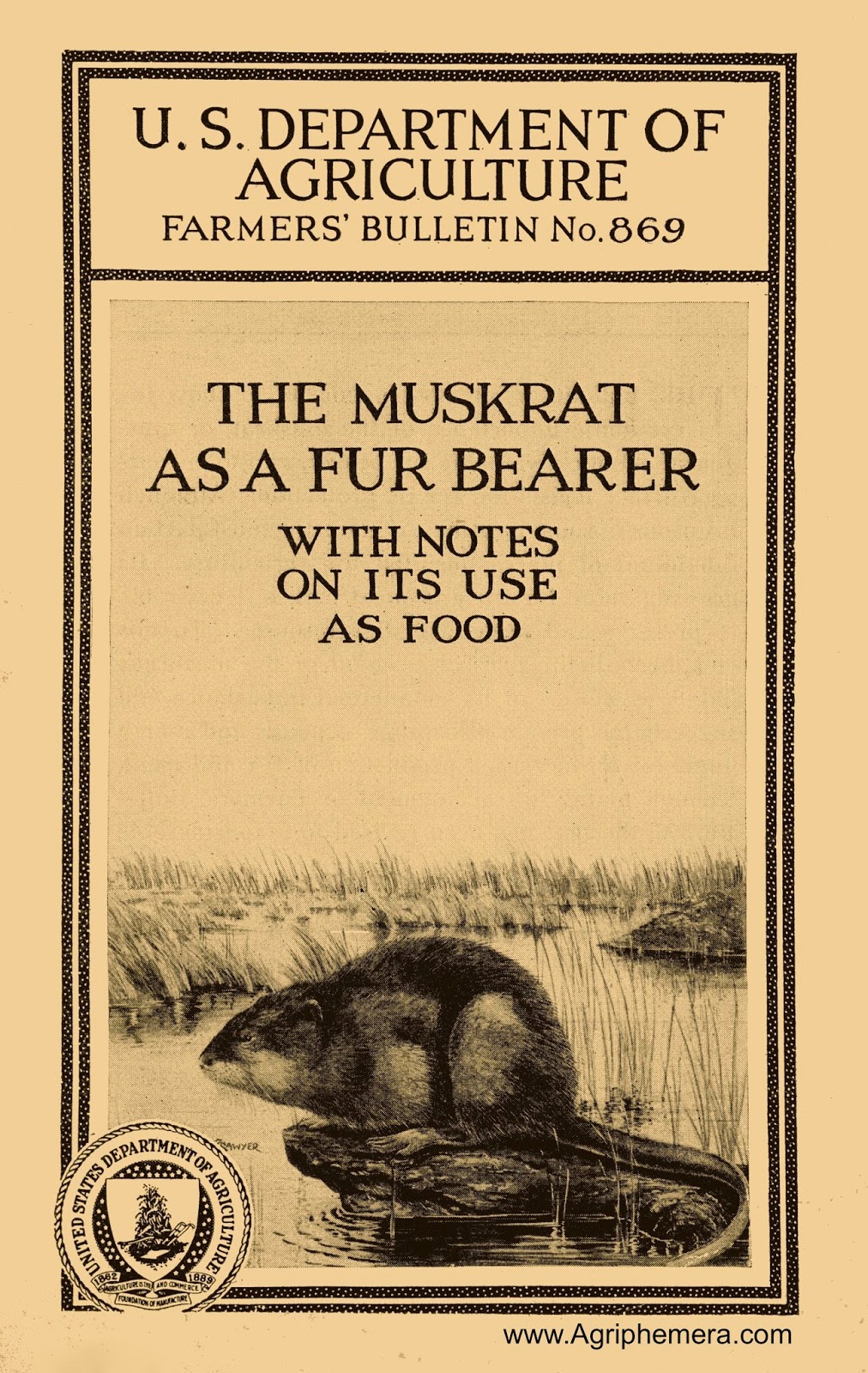 Have you ever eaten a muskrat? Well, according to this 1923 Farmer’s Bulletin muskrats are not only edible, the were once labeled as “marsh rabbits” and sold in retail markets of several U.S. cities. "They are bought and eaten by both well-to-do citizens and by the poorer people who seldom indulge in high-priced game."

The average 1-1/2 pound carcass (less the fur) was sold for 20 to 25 cents in the early 19th century. This unique 20-page booklet tells how to properly prepare and cook fried muskrat, roast muskrat and stewed muskrat.

But considering muskrats for food is only a small part of the information in this bulletin. You’ll also learn some clever ways to trap muskrats, and there is a short discussion about the best way to home-tan the hides.

I never really knew much about muskrats before I read this bulletin, but now I feel like I know a lot about the little critters. I feel pretty confident that I could catch a few, and that I could even make a decent meal out of them.... if I had to.

Have you ever eaten Muskrat? As an ole Southern boy, little secret. If you don't carve him right the oil gland will taint the meat.

No, not yet. The bulletin does explain that scent glands need to be removed. Also, not to let the fur touch the meat. And they recommend soaking in salt water. Thanks for the comment.

The Poland China. Part of the "Three Vintage Hogs" collection. (click the picture) 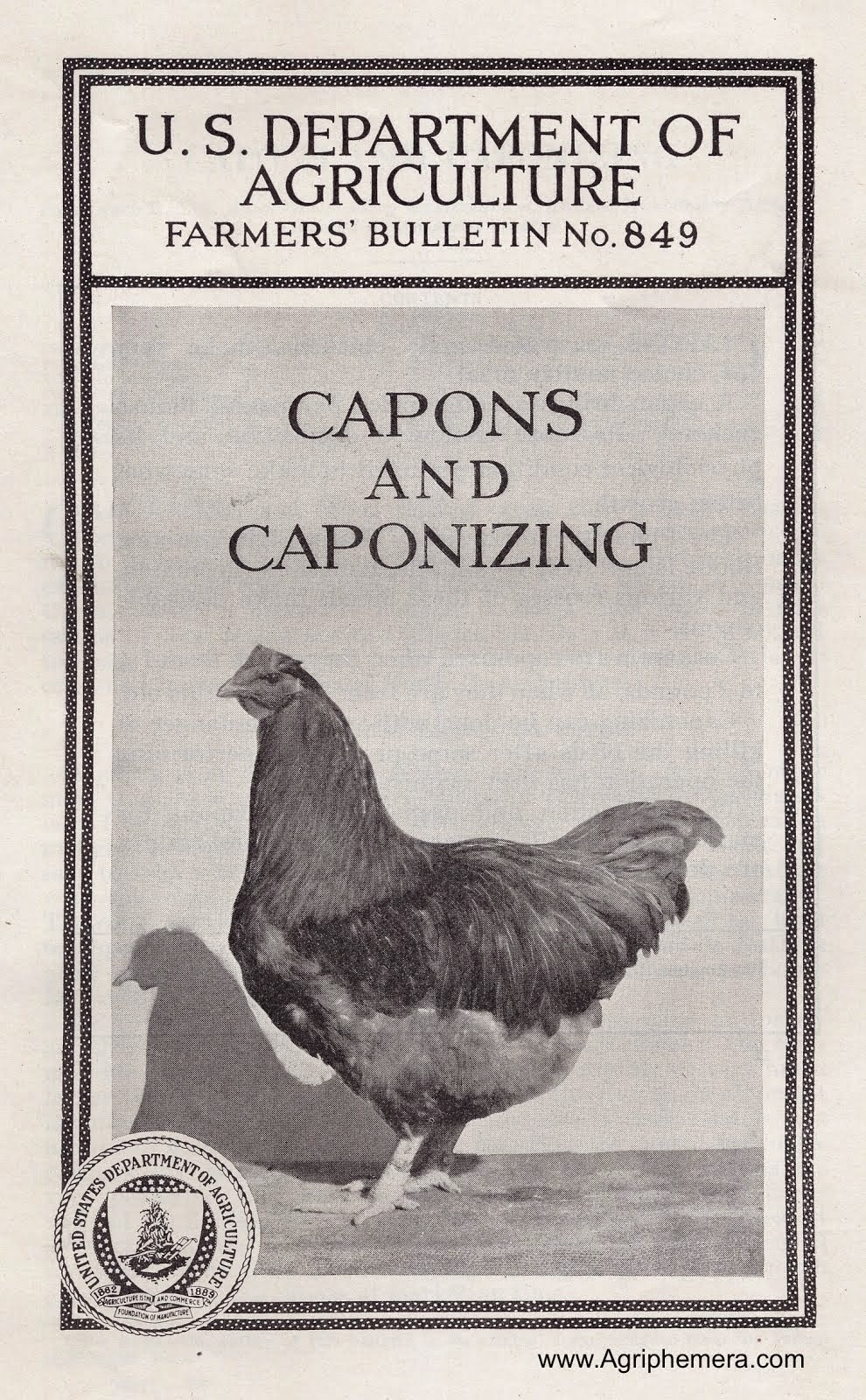 Dressing And Packing Turkeys For Market (1932)

Culture Of The Logan Blackberry (1921)

Drying Fruits and Vegetables In The Home (1917) 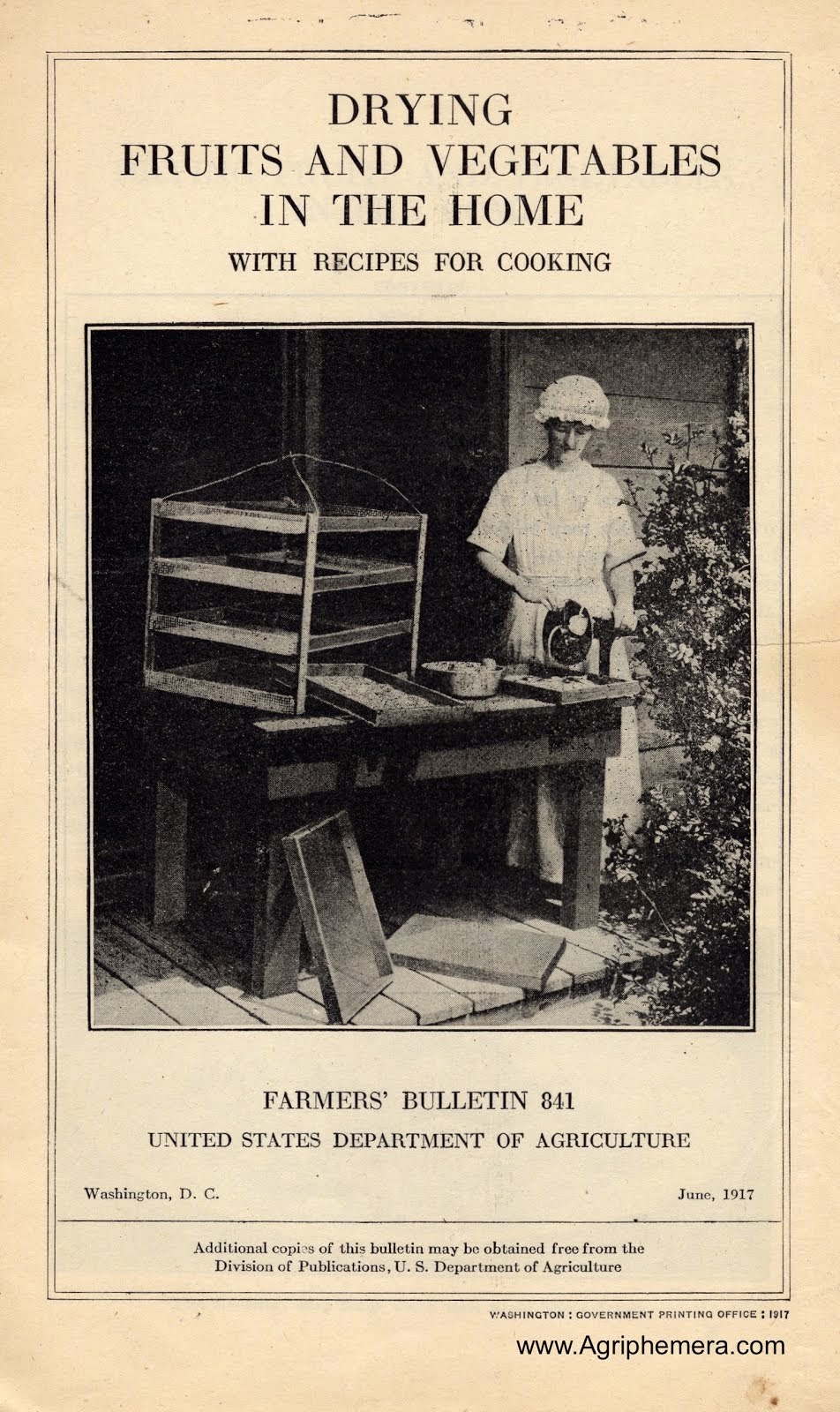 This Is A Planet Whizbang Web Site

Have You Been To Planet Whizbang?

We're learning From The Old-Timers...

How To Get The Most Value From Your Agriphemera PDF Downloads 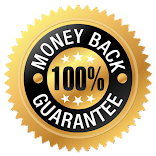 "Stande in the waies and beholde, and aske for the olde way, which is the good way and walke therein, and yee shall finde rest for your soules."
Jeremiah 6:16
1599 Geneva Bible